Get fresh music recommendations delivered to your inbox every Friday.

from Ghost Army by Sonic Deception 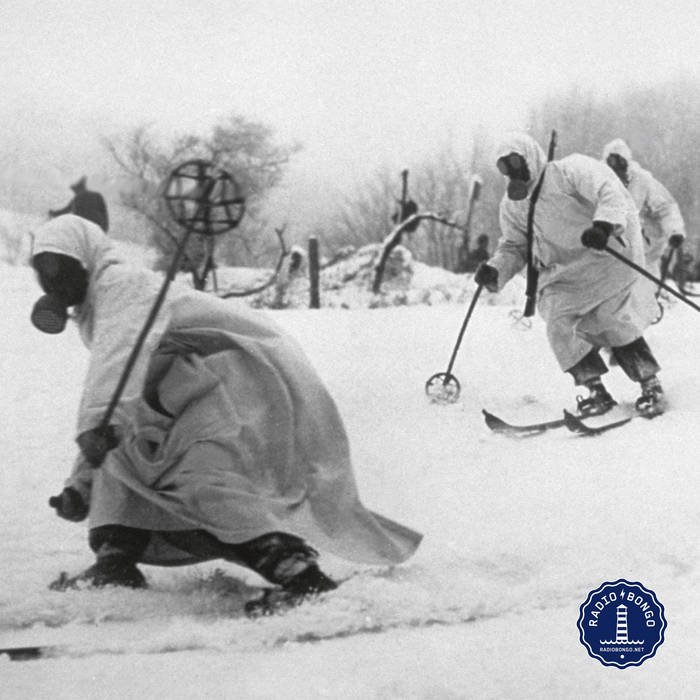 Stephan Stephensen aka President Bongo wears many hats, but likes to refer to himself as ‘an emotional carpenter’.